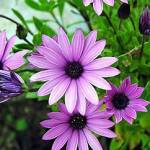 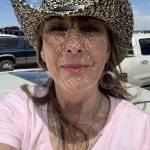 Does everyone know about Pastor Daniel in Nigeria who was raised from the dead after being dead for 3 days and even embalmed? Made the national news in Nigeria and millions of Nigerians became Christians in the years afterwards. Someone was there with a camera and got it on video - the dvd that we have shows his body coming back to life and then finally him sitting up looking bewildered. Yes, he told what he saw. He died in an ambulance after a car wreck. He was awake and talking to his wife but said two angels were there waiting to take him so he knew he was going to die. 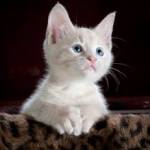 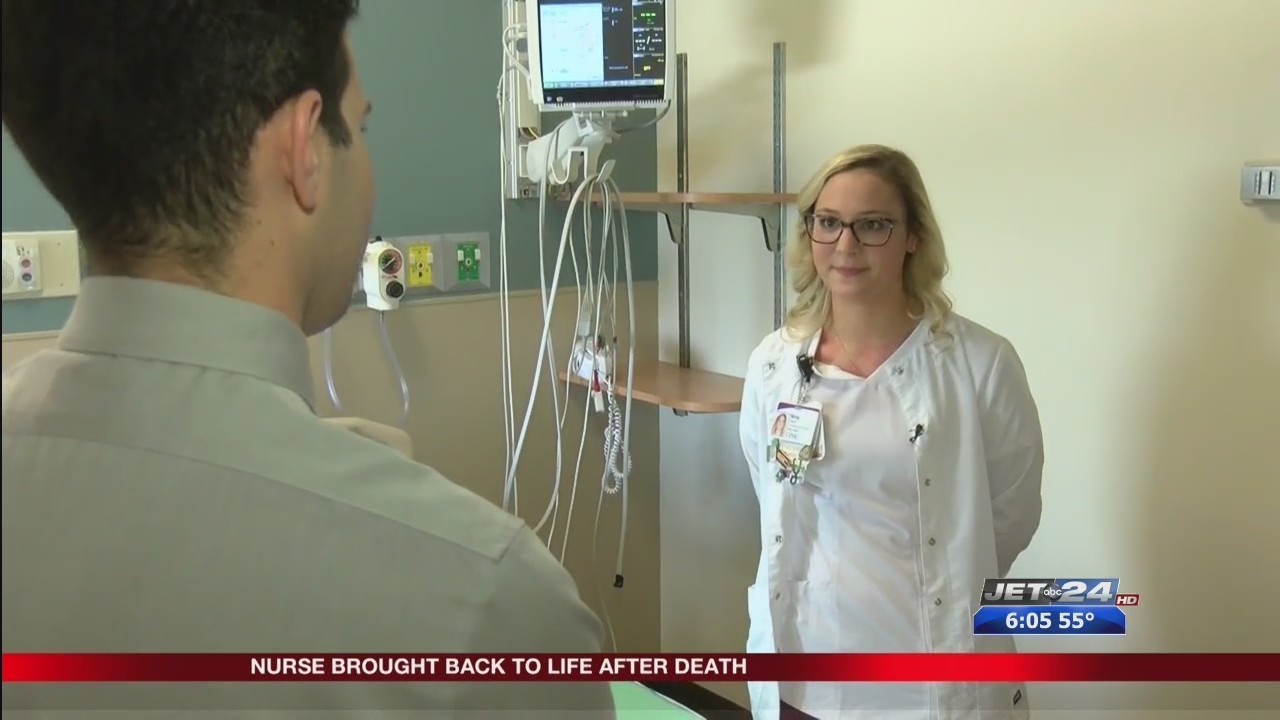 Shalom Please enjoy and be blessed and share as the Lord directs. https://godtv.com/8-year-old-d....ies-3-times-wakes-up 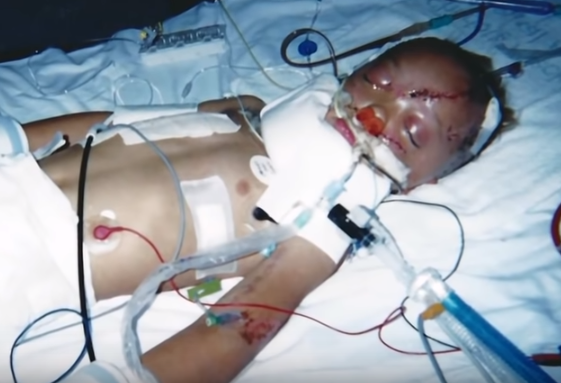 Fresh from church, Julie Kemp, her husband Andy, and their 8-year-old son, Landon, were driving home when an ambulance crashed into their car at an intersection. It was a Sunday morning, of the year 1997. After the accident, the emergency responders
Please log in to like, share and comment!

Life On The Line is a collection of stories of near death experiences from the life of New Zealand evangelist Des Sinclair. It includes his vision of Heaven and Hell. 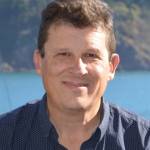 Life On The Line is a collection of stories of near death experiences from the life of New Zealand evangelist Des Sinclair. It includes his vision of Heaven and Hell. 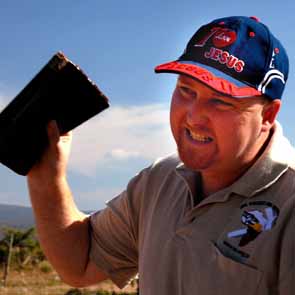 Life on the Line by Al Gibson is a collection of stories from the life of New Zealand Evangelist Des Sinclair, tracing his travels through Africa and further afield, and bringing to life low points when he has been abducted, sentenced to death, tortu
Please log in to like, share and comment!

A group to inspire others on journeys to the other side. A place to find comfort and lessons for ourselves and family /friends who are transitioning home. God does exist. Jesus is our Lord who walked on this earth, died and rose up. The Holy Spirit guides us. The Yahweh Elohim is our triune God who created all things. Heaven and Hell are real. The Bible is the authentic Word of God. Most importantly, you are created by a good God who loves you.