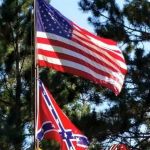 Pray continually, every day, for the Lord God to avenge the USA of their adversary.

Recall the Lord's parable below of the unjust judge and be confident that keeping at it will bring a quick response from Him. 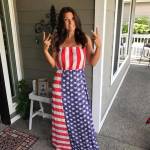 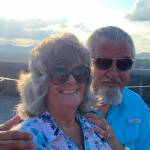 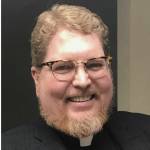 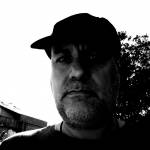