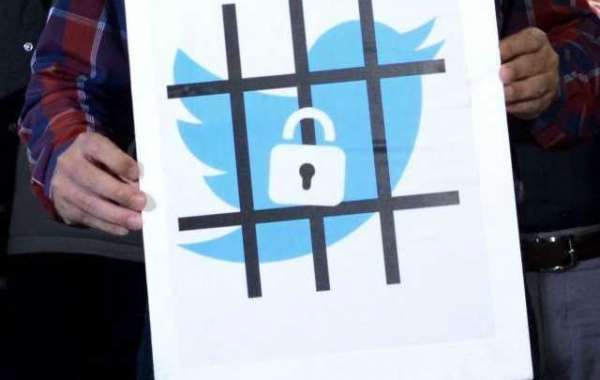 Twitter admitted on Monday to "removing" a post from Federalist co-founder Sean Davis, but the journalist claims the platform actually shadowbanned, or hid the other users. The post , about Lisa Page's congressional testimony , was shown as an active post when Davis looked at it on his account, but the URL, actually displayed the same way as a deleated tweet from other users - essentially making it invisible to the public!

Is @ Twitter experimenting with shadow bans by Deleting Tweets so others can't see them, but keeping them Visible to You while you're logged in? I had to re - publish my original Lisa Page transcript because it disappeared to everyone but me," complained Davis on Twitter last Tuesday!

Interesting, looks like Sean Davis discovered one of Twitter's Tactics!  What do You think of what Twitter is doing to conservatives? 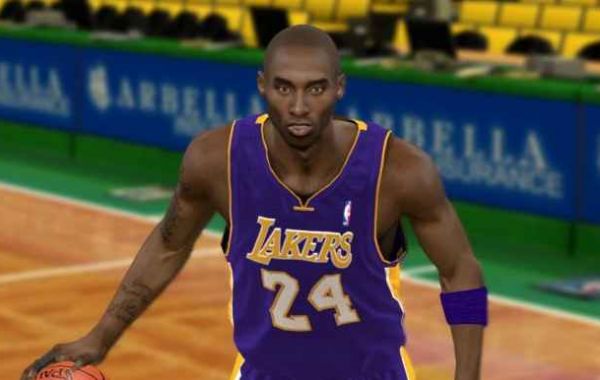 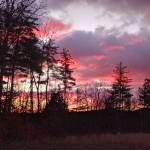 It makes me wonder if they are shadow censoring me on Twitter.